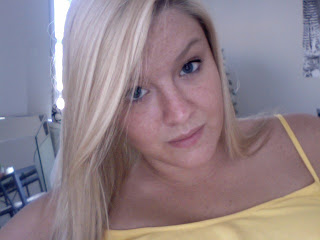 We all have experience with diabetes as diabetics and while some of have had diabetes longer than others that doesn't make us less diabetic or less educated about diabetes than those veteran diabetics.  It feels like as soon as you enter that hospital you instantly become 'diabetic' when previous, although you may have had all the symptoms, you were just a regular person.  As soon as you're diagnosed you gain a whole bunch of knowledge and that begins your journey with diabetes.

I've come across a few 'veteran' diabetics and realized that although they have lived with diabetes much longer than I have, our common knowledge about diabetes is similar and if it differs in any way it would be because of our sources (i.e nurses or endocrinologists.) It doesn't take long to be a professional diabetic when your working hours are around the clock, seven days a week.
Someone once asked me how long I was diagnosed for and after saying three years they replied with, "well _________ has been diagnosed longer, so she/he has way more experience than you."  I have to admit that this offended me.  Yes, he/she may have had diabetes longer than me, but that does not mean that I know less about diabetes.  I have administrated insulin both with syringes, pens and an insulin pump, and I have checked my blood sugar more than a thousand times.
The truth is, is that we all have different views on our diabetes and we all manage our diabetes in different ways, but really once you're diagnosed you're only a few days away from figuring what diabetes is about and knowing exactly what it is like to live with type 1 diabetes no matter if you're five years old or fifteen.
Kayla
Posted by Kayla Brown at 6:53 PM