As diabetics we all hate when people share stories with us about their uncle that went blind because of diabetes or their second cousin who lost his leg because of diabetes, but the truth is is that these stories are real, people don't just make them up.  We hate hearing them because we don't think of our diabetes as something that can kill us.  Even now,  I will be reading an article and it will say something like, 'diabetes is the 4th largest cause of death in North America' (not a real fact) and I will have to remind myself that yes, diabetes is serious and it can cause death . . . well its complications can.

To not be absolutely morbid about the dark side about diabetes, I wanted to write today after I saw something worth talking about.  Because, when someone says my aunt lost her leg to diabetes, you may pretend it isn't real or it happens to people we don't know or see, but today I saw someone that lost both their legs due to diabetes complications and it totally shook me.  Now, I didn't break down and cry as the man pushed the handicap button and came through the doors of the doctor's office in a wheel chair with his pants pinned at the knee of both his legs.  But, I did pull out my meter and strips and did a test right away. 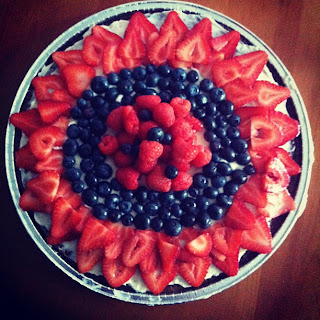 You see, it reminded me that to me diabetes is something that I have taken and tried my hardest to put a positive spin on it.  I created communities, job opportunities for myself as well as gained so many different experiences with new found friends.   But, diabetes isn't pretty, it can cause so much damage in a persons life and sometimes it isn't seen physically like two amputated legs, but emotionally.

I am not going to lie, I have moments when I think about what a life with diabetes can be. It can be positive, it can be OKAY, but it can be so bad, negative, deadly.  It scares me to think what the future could hold for me with diabetes and yes I know if I take care of myself, I can avoid these things, but how do I know that?  How do we know this?

It's a whole bunch of blood sugar checks and insulin injections for the rest of my life that will keep me alive, and hopefully keep me from being the one walking through the doctor's office door with signs that diabetes defeated me.   It will take the army of the diabetes community to keep me smiling and keep me writing.

I don't think any answer could really satisfy a person that feels defeated, that may have lost something due to diabetes, but for those of us that are still doing well, thriving, alive and feeling like we have a fighting chance, we will for now have to think about the consequences as our motivators.