Can you imagine if there was a cure...I mean an actual cure not something like insulin that makes life easier and longer, but something that unhooked us, freed us from tubes, pricks, pokes and needles. Imagine all the posts on Facebook, the blog posts and Youtube videos. People smashing their insulin pumps against the walls, throwing them out windows or putting them in a keep sake box to remember that time when we were attached. 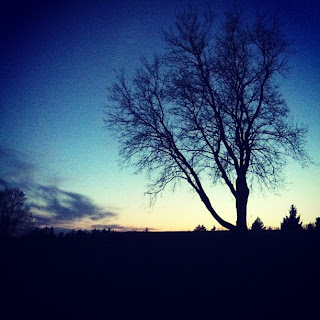 Our testers would become dusty, test strips would expire.  We would go to bed not thinking about what number we are at, we wouldn't wake up feeling hungry, sweaty or confused; rather we would sleep all night.  Mothers, fathers, caregivers everywhere would ditch the headlamps, juice boxes hidden in cupboards and purses and would finally sleep too.  They would send their children off for whole week sleepovers without a worry of a low or high. They would be rested.

You wouldn't have those feelings, those feelings we know 'normal' people don't get.  Our eyes wouldn't get cloudy at night, our heads wouldn't pound, our fingers would sting.  We could proclaim that 'back in the day we had diabetes' but we won that battle. Our cells phones are the only things that are beeping in our pockets, and if we're acting drunk it's not because of a low blood sugar, it is because we are drunk.

Would you still call yourself a diabetic? or does that name release with the insulin pump. Would we discount all that diabetes has given us in - those positive things like close friendships, community, opportunities, strength and inspiration. Would we simply accept those lessons and take them with us despite leaving behind it all.  Or would you still be 'diabetic' at heart?