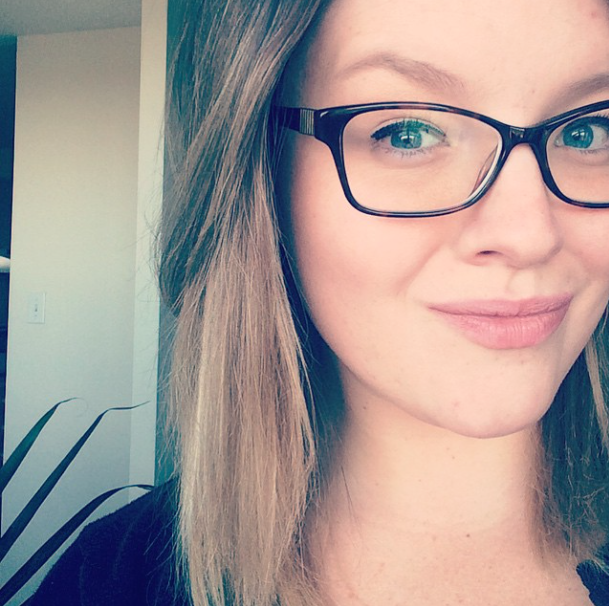 When asked my favourite quote, I always give this one, "Everything Happens for a Reason." While I know this quote is smothered on mugs and notebooks alike, I truly don't think it's a quote that can be taken lightly or regarded as some quote people quote when they can't think of a quote...quote.

I was diagnosed March 2009, between finishing high-school and starting college... I had just finished a math course that I decided to take (6 years later and I still haven't found a use for it...) regardless, if there ever was a good time to be diagnosed this was the time. I was working as a daycare teacher-assistant, living at home and graduated.

I often think back to myself, age eighteen, clueless as to what I wanted to do with my life. I had a boyfriend that lived about 20 km away whom I always drove to see.  My life was pretty average, I had a couple close friends and some that would come by every now and then.  I was enjoying my new figure (about thirty pounds lighter than three months previous) hindsight 20/20 it was the 'diabetes diet'  Overall, my goal was to be with my boyfriend forever, go to London for school, come back home after a year and ta-da that's life.

Being diagnosed with diabetes changed a lot. Not drastically at first, but looking back almost six years ago, it really changed me.  Of course it's hard to say because it's not like I lived this life before non-diabetic. Maybe age, broken hearts and living independently would have also changed me - well for sure it would have. But I can't imagine a change as drastic as diabetes being anything less than life changing.

It changed the person I was.  I went for careless to careful. I went from still to turbulent.  I went from knowing I had a headache because I have a headache to blaming everything on one thing, diabetes.  While I'd like to say that diabetes changed my life for the better (in some ways, yes, 100%) but in other ways not at all.

The quote comes into play because clearly when something happens it is happening because that is the path your life must take.  I believe that we have control of our paths to some extent. I didn't choose to have diabetes. However, those things that we don't decide, happen because they need to.  The relationships you build and break down happen for a reason. All of this happens for a reason.

Sometimes I ask myself why I was diagnosed with diabetes? Mainly when I see bad things pop up about diabetes, like 'early death' or the mere thought of having any diabetes related complication.  I get angry, like to the point where I can't focus on anything else but the fact I have diabetes.  I begin to get anxious about my future as a diabetic and no good ever comes from that.  However, when I really sit down and think about what has come because of my diagnosis, the connections that I've made, the experiences I have been given - I realize that it happened for a reason.