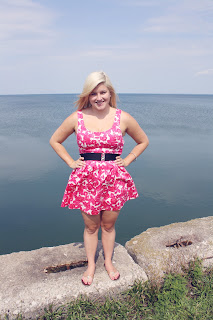 It's always interesting to me to see when the 'I have diabetes...' conversation comes up.  When I meet someone knew I always find it a little bit of a relief that they don't know I have diabetes.  Not that having diabetes is a bad thing, but my life revolves around the big D word and sometimes - like I've mentioned before it's nice to displace myself from that label.    I was thinking about this a couple weeks ago when my friend (who knows I have diabetes) introduced me to one of her friends.  We sat around had a couple drinks, the three of  us and being 'diabetic' was not on my mind.

It wasn't until my friend mentioned that I write a blog and I had to respond with it's about diabetes... which if you're not diabetic and not a medical professional (which at my age is assumed) it seems off that a random person would write about diabetes - so there it went. I went from the average healthy Joe to Kayla the Diabetic in a matter of seconds.  As if I took off a mask and became someone else.

I realized though that sharing that side of you isn't a bad thing. I mean, I know that everyone I have encountered has been O.K about my diabetes, but diabetes can really be a conversation piece more than anything. I also feel like because I have taken diabetes and really transformed it into something 'interesting' per say - my diabetes story is a decent tale.

It's funny  how diabetes is a disease that comes with constant reminders, yet sometimes if you're around no one that knows it seems less there...