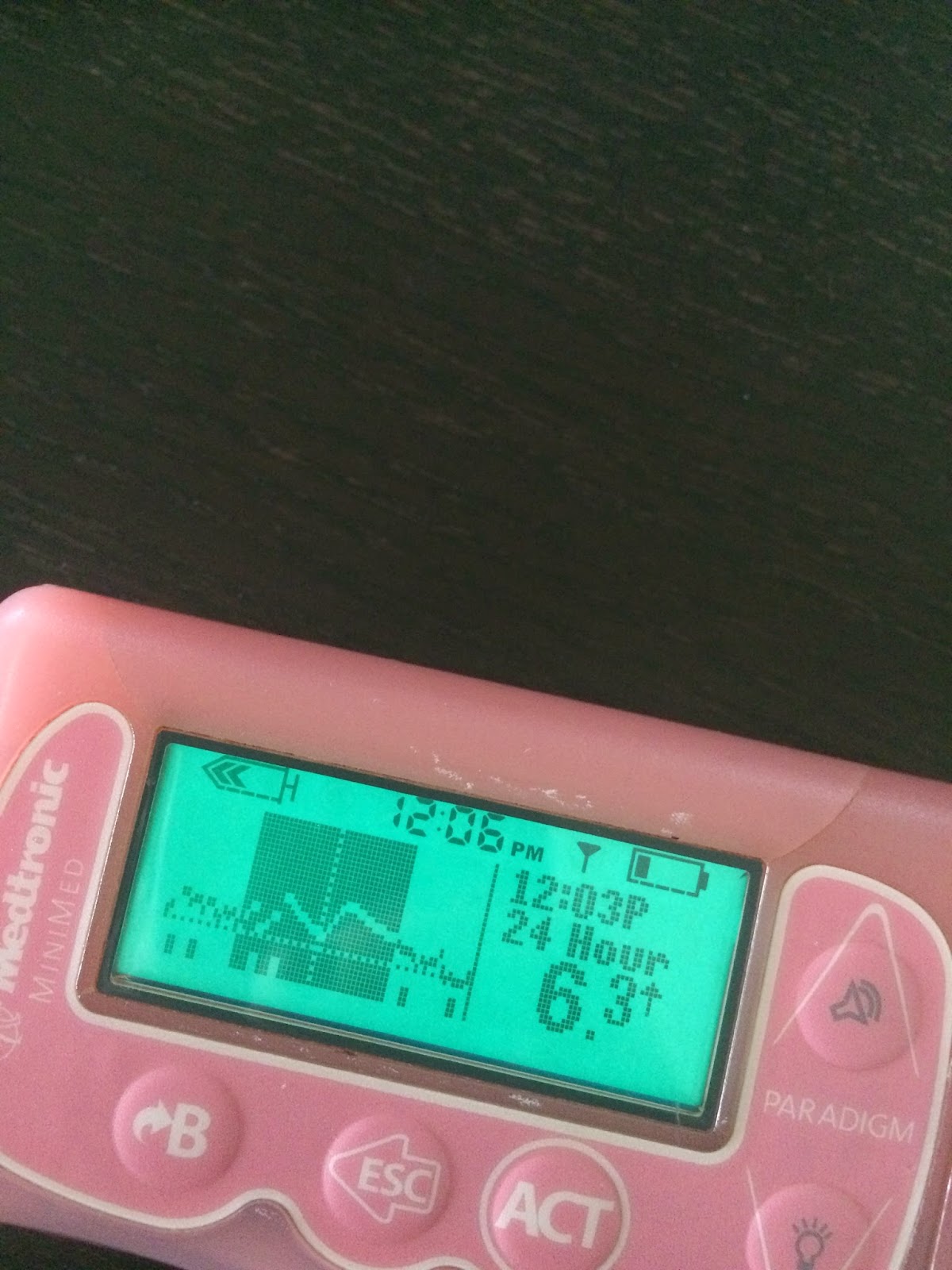 Based on a comment from my last post I am going to go into more detail in regards to my low carb & CGM experience.  It has been about two weeks of attempting to eat low carbs and I had a sensor on for four of those days. Basically, I have never studied nutrition before (besides having an awesome friend who is a dietician and helps me out every now and then) so everything that I have been doing has been completely based off experience or Pinterest (not going to lie). So, what works for me, may not always work for you, just to keep that in mind!

I didn't change my breakfast routine too much other than instead of regular skim milk, I began using Almond milk, mainly because I use that in my smoothies and didn't want to have to buy two types of milk at the grocery store.  The unsweetened vanilla almond milk has very little carbs, which is helpful with maintaining a low carb lifestyle (I am trying to avoid the word diet...)

So, breakfast is usually almond milk and multi-grain Cheerios which doesn't spike my blood sugar (and I know this because of my CGM!) It is just enough carbs (approximately 45 grams) to avoid a low at the gym, but also to keep me usually under 7 mmol/L two hours later, which is ideal.  I have been going to the gym about two hours after eating breakfast, so this has been working out perfectly. If my routine is changed a bit, it can be a bit tricky, but that's diabetes and life... 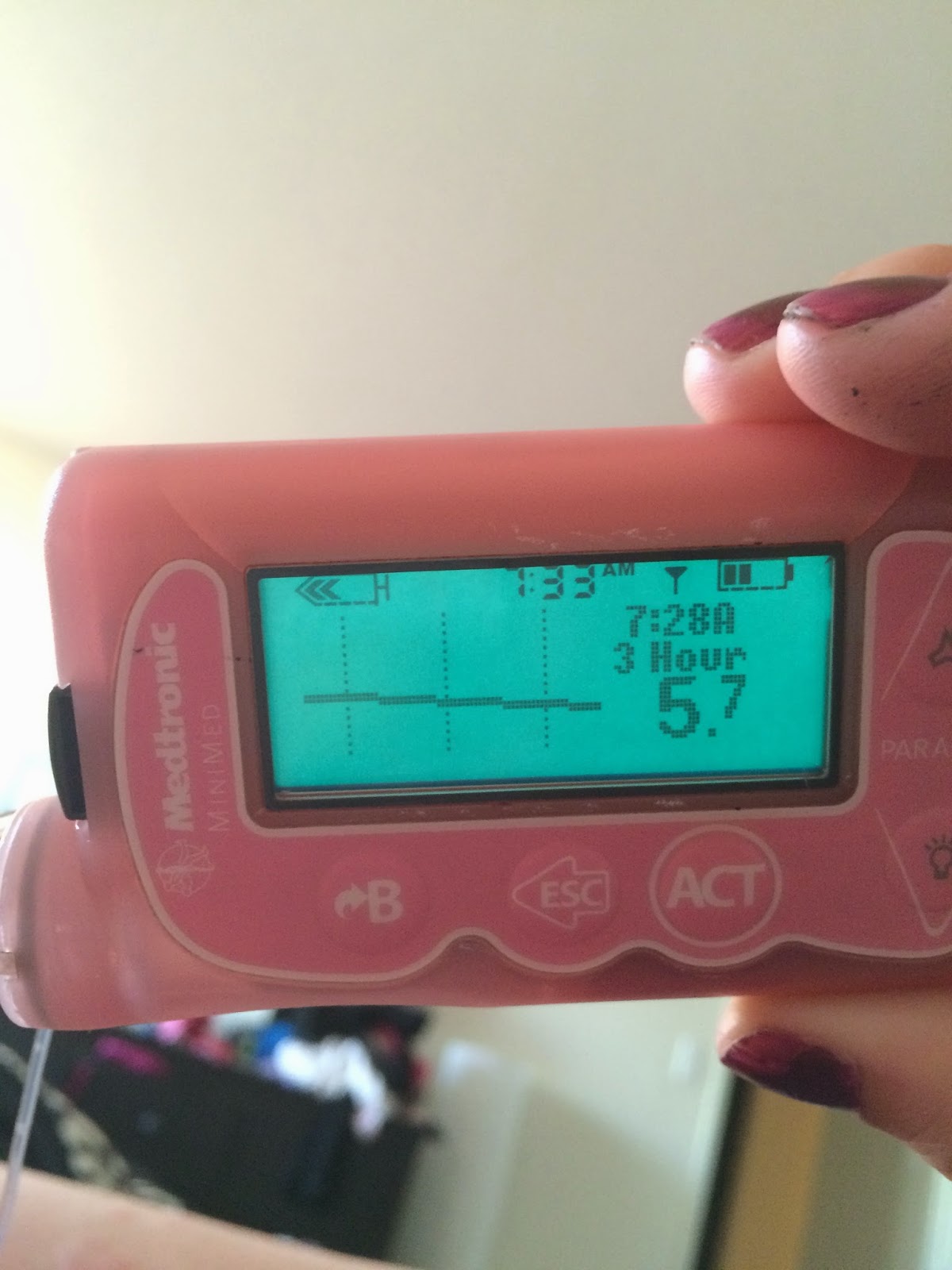 Lunch has been the same as well; and there's a coffee thrown in between breakfast and lunch that is just coffee, sweetener and a little splash of almond milk, so I haven't really been bolusing for that at all... even though I think technically it would be like 2 carbs.  For lunch, I have been making smoothies and I have become quite creative with them, just so that I don't get bored.  So I have used coconut, chocolate almond milk, spinach always, carrots, peanut butter, frozen strawberries and even bought some pumpkin to try and make a pumpkin smoothie...'tis the season. Usually on average the carbs for the smoothies are under 30 grams of carbs.  The annoying part is figuring out how many carbs, so I have been just writing down the amounts of things and typing it into my Fitbit App so that it does the nutrition for me. If anything, it's helping me improve my math skills, which are below normal I am sure.

Snacks usually involve an apple, cheese strings, or baby cookies (if I am feeling like I need cookies...always) and if I am low at anytime I try so, so hard just to have a juice box. A healthy juice box that taste like water, but whatever.  It's about 14 grams of carbs and 60 calories, so I think that method on its own is going to save me about 1000 extra calories a week.

For dinner, I try to eat the least amount of carbs. I have found it's almost become like a game, what can I make that taste good but has hardly any carbs and thanks to the internet, it's really not that hard. Lately I have been making things like, egg plant pizza, and portobello mushrooms with cheese and sauce.  I have attempted a few other things, but really try to stay under 20 grams of carbs for dinner.  I then have a "dessert" or snack shortly after which is usually apple and peanut butter or greek yogurt. 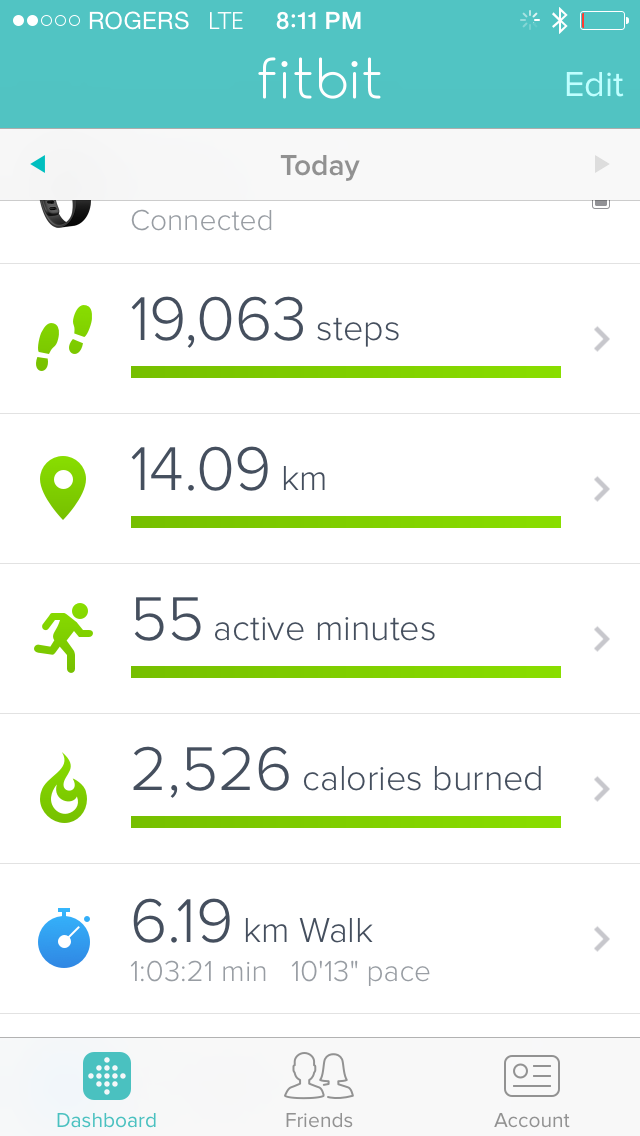 Then that's it for carbs/food.  I have been trying to drink 2L of water a day which has really stopped me from wanting to eat as much, it has really cleared up my skin (it wasn't really ever bad, but I feel like I can notice a difference) and it has stopped me from drinking little to no diet coke (I KNOW!) I think that the water drinking is also helping with keeping awesome blood sugars since I am flushing out my body - but I'm not a doctor so I am basing everything I notice off, well what I notice.

I was asked, "Why I choose to do a low carb lifestyle" and I guess that's because I can now see with CGM what carbs do. And I know it isn't just carbs because the other night for no reason my blood sugar shot up to 14 mmol/L. No idea why.  But, carbs, that is something I can control and if I am eating little carbs I feel as though I have more control over my diabetes; which is a great feeling.  It's hard being a pancreas, so if I can make it easier by doing something that is pretty simple, then you bet I am going to do it.

I can say that I am sure with a combination of the CGM, working out daily, low carb/healthy eating and the water drinking, I have 10x more energy than before.  I feel like I have control which is amazing.

I have included some of the graphs from my insulin pump along with a snapshot of my "Fitbit" App, something I recently got and fell in love with. I suggest you look into it!

So, now to drink some water. Cheers! 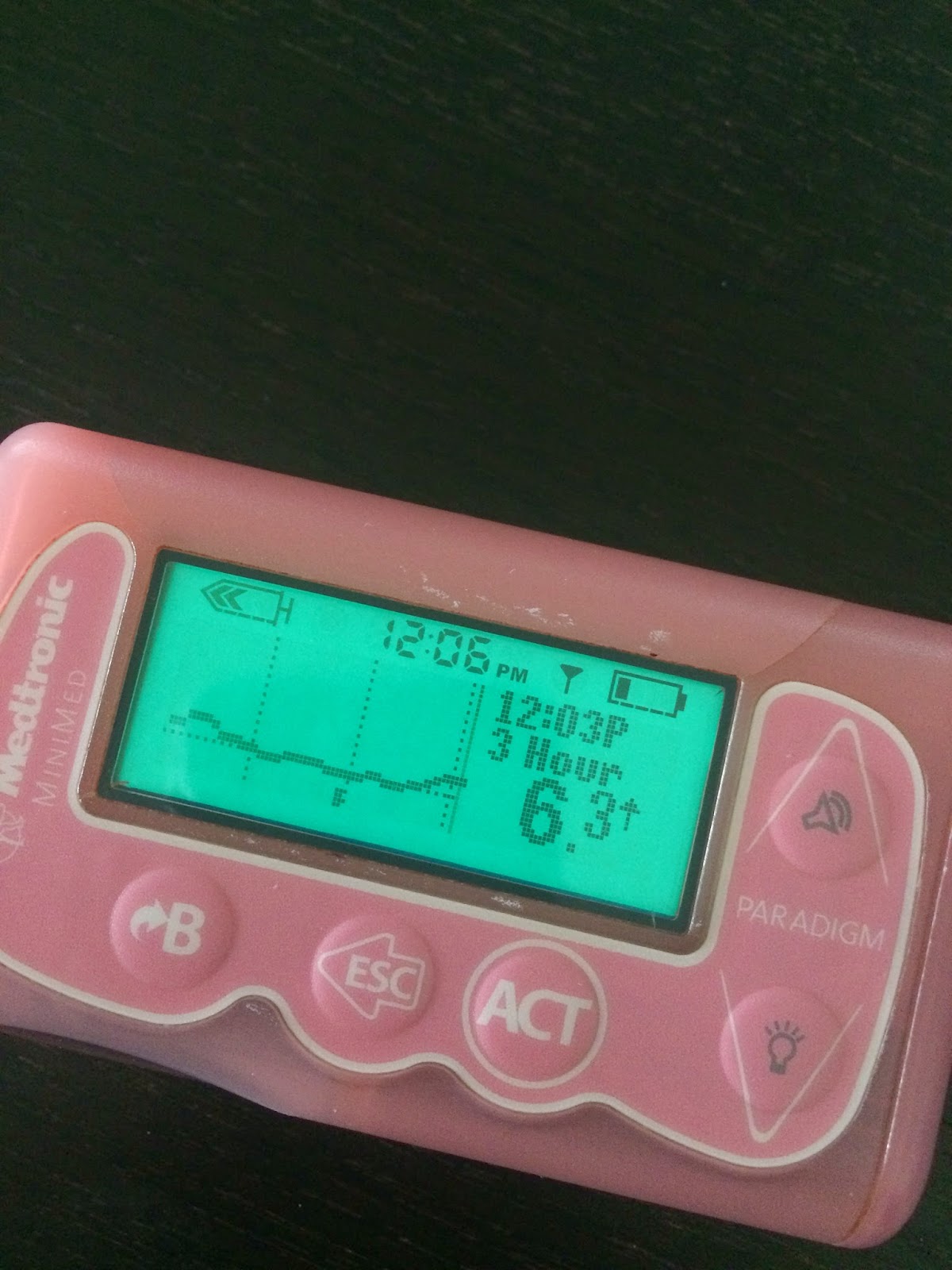